The establishment of Yangon Attached district, expended by Myanmar Union Mission with the aim to enhance the city evangelism in the capital city of Yangon where the highest potential of population is being lived.

The Seventh-day Adventist Church of Yangon Region disseminates the three angels messages as it is written in the book of Revelation 14:6-12. It aims to share the gospel to the people of Yangon urban city and near by area through the synergetic approach to lead the people to accept Jesus Christ as their personal savior. The implementation includes involving the people in preparation for the second coming of the Lord Jesus Christ.

The first Yangon Attached District was established in 1977 with the able guidance from the higher organization. It aimed to develop and expend the gospel ministry in city in Myanmar mainly focused on Yangon Division. Pr. Khin Maung Nyein, who was assigned by Myanmar Union Mission to as the first administrator of YAD in the same year.

The ministry works began with Literature Evangelist who had a very great effort to reach unreached city by selling books, distributing literature and sharing Voice of Prophecy Bible correspondence enrollment.

Yangon Adventist Seminary YAS began with the primary aim to educate the church members’ children with the one teacher school in 1975. The beginning of total 20 students has grown and reached more than 400 students in 2007 and 500 in 2012. Myanmar Union mission has taken over in 2013 and expended new construction of the school, which will accommodate more than 1,000 students in future.

With the strong support of active members, the church is confident that this task of development will be fulfilled by God’s leading. The church has constantly grown in the Yangon area. The church strategy is also in line with the urbanization of people to the city and migrated population being settled in Yangon Mega City.

According to the city planning and modern development it is expected that Yangon urban city population living will grow up to 60% by 2020. With the change environment and city planning the church is also planning to expend its evangelism in major city area of Yangon. It is now recorded that Yangon city has 4.7 million populations and it is expected to grow above 7 million in Yangon Mega City and total 10 million in Yangon region by the year 2020.

The leadership is standing with strong support from the various churches financially and improving spiritual maturity. It added the boosting income of the church through Tithe and Offering. 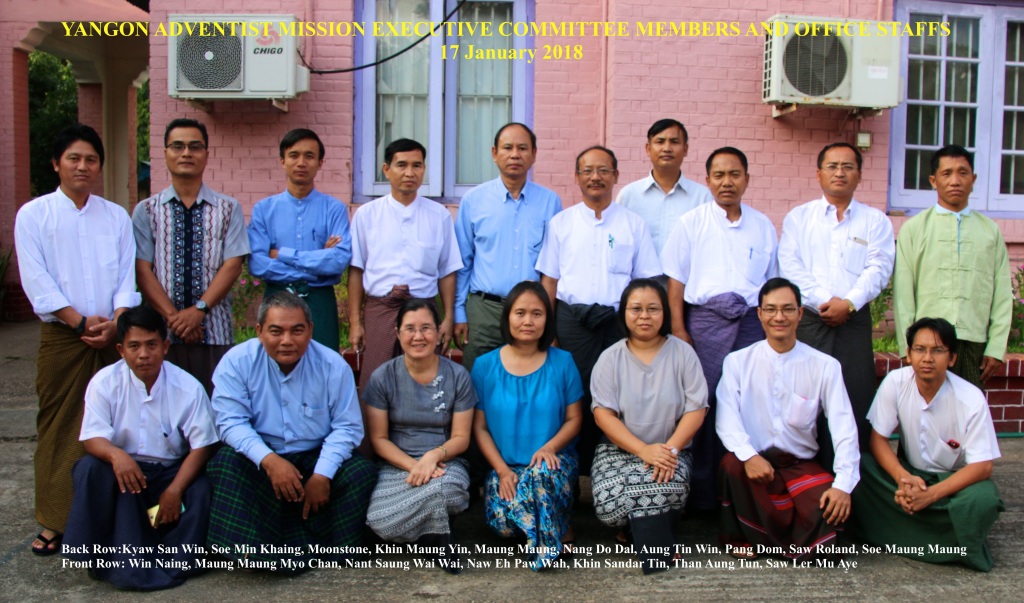 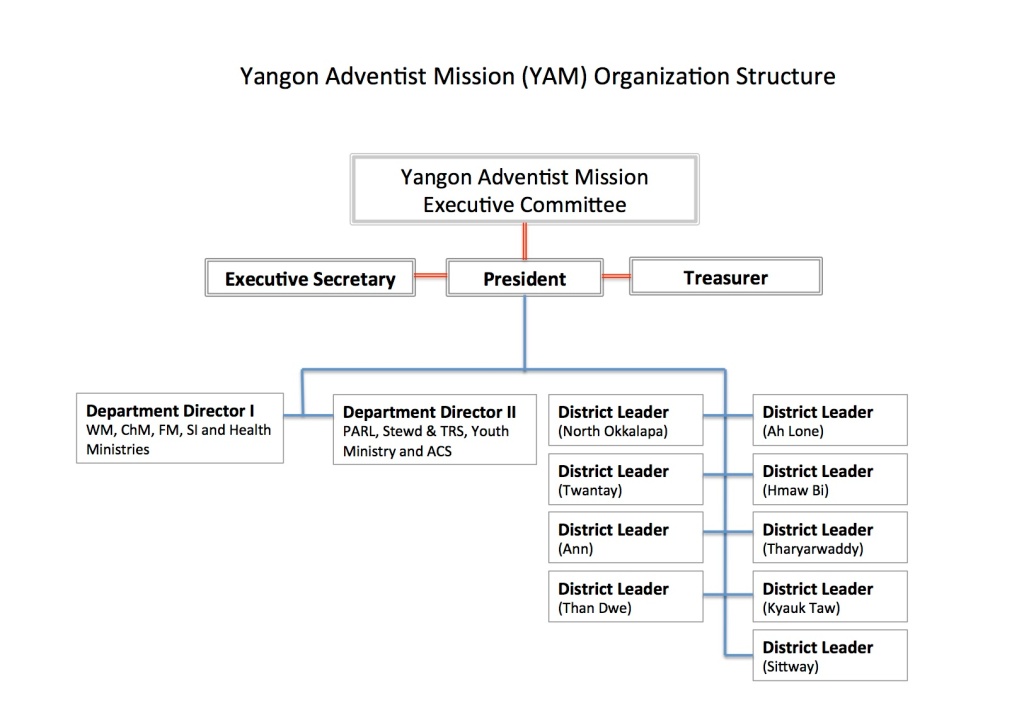